Promotional campaigns are used to achieve a defined set of goals. For example, your business may wish to raise brand awareness, launch a product, increase your social media profile, drive traffic to your website or increase your rate of conversions and sales. A critical part of the advertising campaign is deciding on the theme or message that will be communicated in the promotional activities.

Ask the Buzz team to plan your advertising!

A new Facebook cover photo was created and a Facebook album consisting of eight stunning Fairy Flowers bouquets. A love song theme to name each one.
For example, a beautiful mix of lilies, roses, chrysanthemums and celosia was called ‘Crazy For You’; we named a bouquet of cheery sunflowers ‘You Are The Sunshine Of My Life’; and a traditional bouquet of red roses was ‘Kiss From A Rose’.

Facebook followers increased by 300 and engagement in the competition was encouraged by suggesting people tag in their partners so each knew the boutique they preferred. This successful campaign increased sales by 50% from the same day the previous year. It worked! 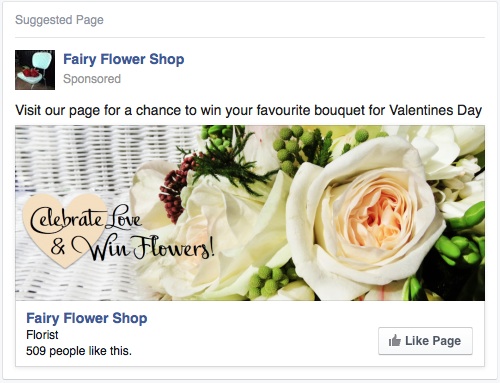 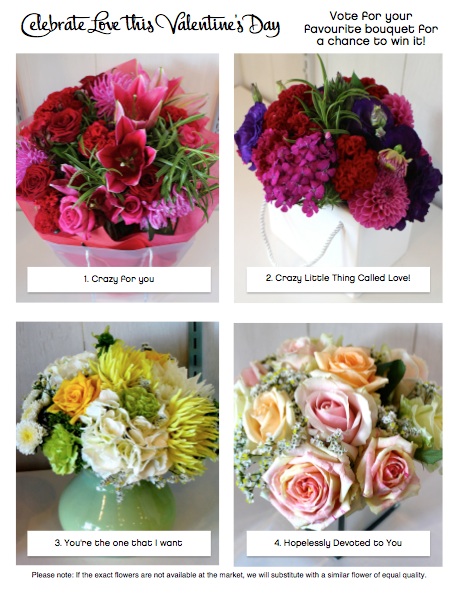 Use enewsletters to advertise, read more.