How to use hashtags effectively 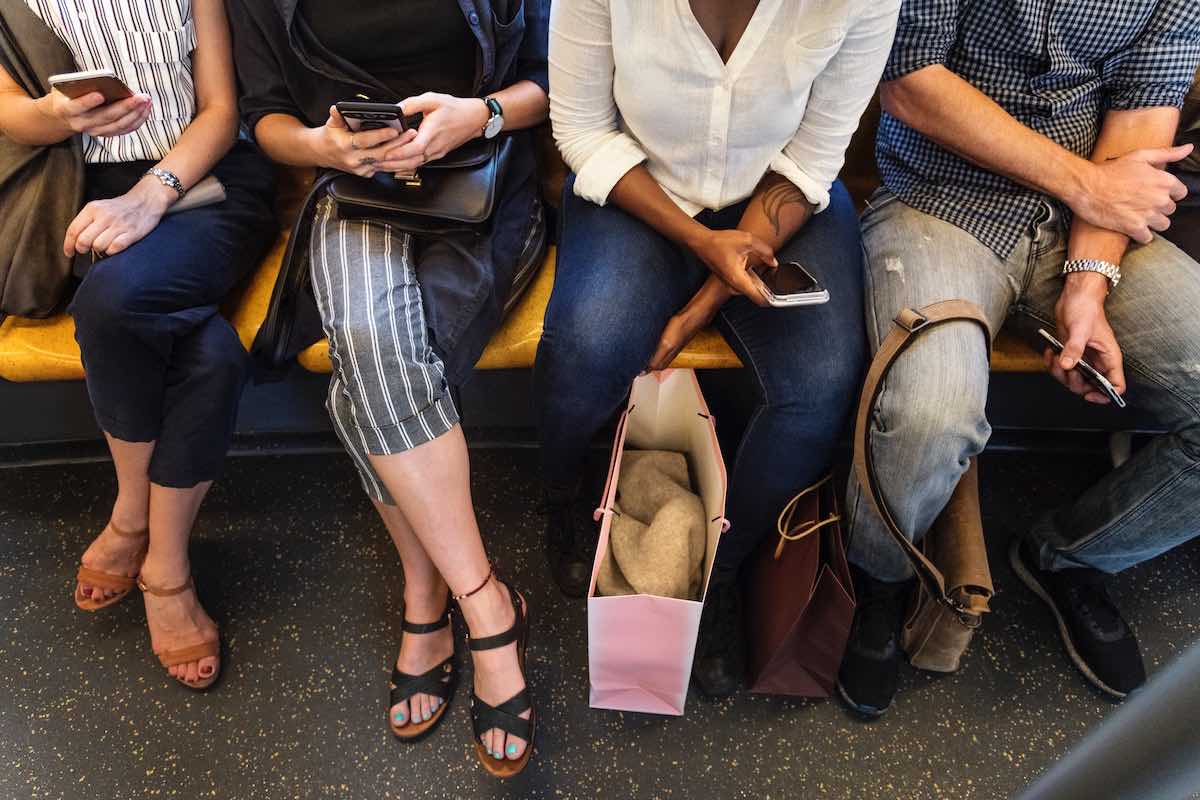 How to use hashtags so your content can be found

Hashtags are a great way to categorise your social media content and make it more easily discovered by your preferred audience.

While most people know what they are, they don’t know how to use hashtags well. Hashtags help social media users find relevant content and connect with other people interested in the same things. When your business uses a hashtag, you need to make sure is relevant to the content you’re posting or you’ll annoy people rather than leaving a positive impression.

Always choose a quality audience over quantity. The more specific your hashtag is, the more targeted the audience will be, which usually results in better engagement. For example if you are a dog walker, instead of using #petlover, which is too broad, use #doglover to focus on your target customer.

While it’s great to capitalise on popular hashtags, you should keep in mind that it’s more likely your content will get lost in the crowd. Try finding hashtags that are specific to your industry and consistent with your brand. You can do this by looking at similar posts or using the search bar on each social network, making sure to look at the content associated with each hashtag.

Don’t use too many

A lot of hashtags makes your posts seem spammy and desperate, and you tend to get less engagement. Tweets with just one hashtag have the most engagement, and it starts to drop when you use more than two. Similarly keep it to one or two hashtags on Facebook. Instagram is a bit different and studies on the optimum number of hashtags give varied results. We would suggest no more than five relevant hashtags.

Hashtags should be tailored to the specific social network you’re posting on. On Instagram they are used mostly to describe the content, while on Twitter, they should focus on the topic of conversation or a group you want to engage with. Unlike Instagram and Twitter, most Facebook users have private profiles and so any hashtags they use are only discoverable by the people they know. Most public hashtags on Facebook belong to influencers or brands.

Don’t use spaces or punctuation

A hashtag ends with the first punctuation mark or space, so don’t use either in the middle of a hashtag. For example, typing #what’sfordinner creates the hashtag #what, so instead of coming up in searches for delicious food, your post will be shown to people looking for odd or funny things.

We won’t go into too much detail but if you google ‘hashtag fails’ you’ll get the point. Suffice to say when you put words together with no space, it can appear you mean something completely different! Always consider alternative meanings for words and acronyms. You may want to check Urban Dictionary, but beware, the content can be very graphic.